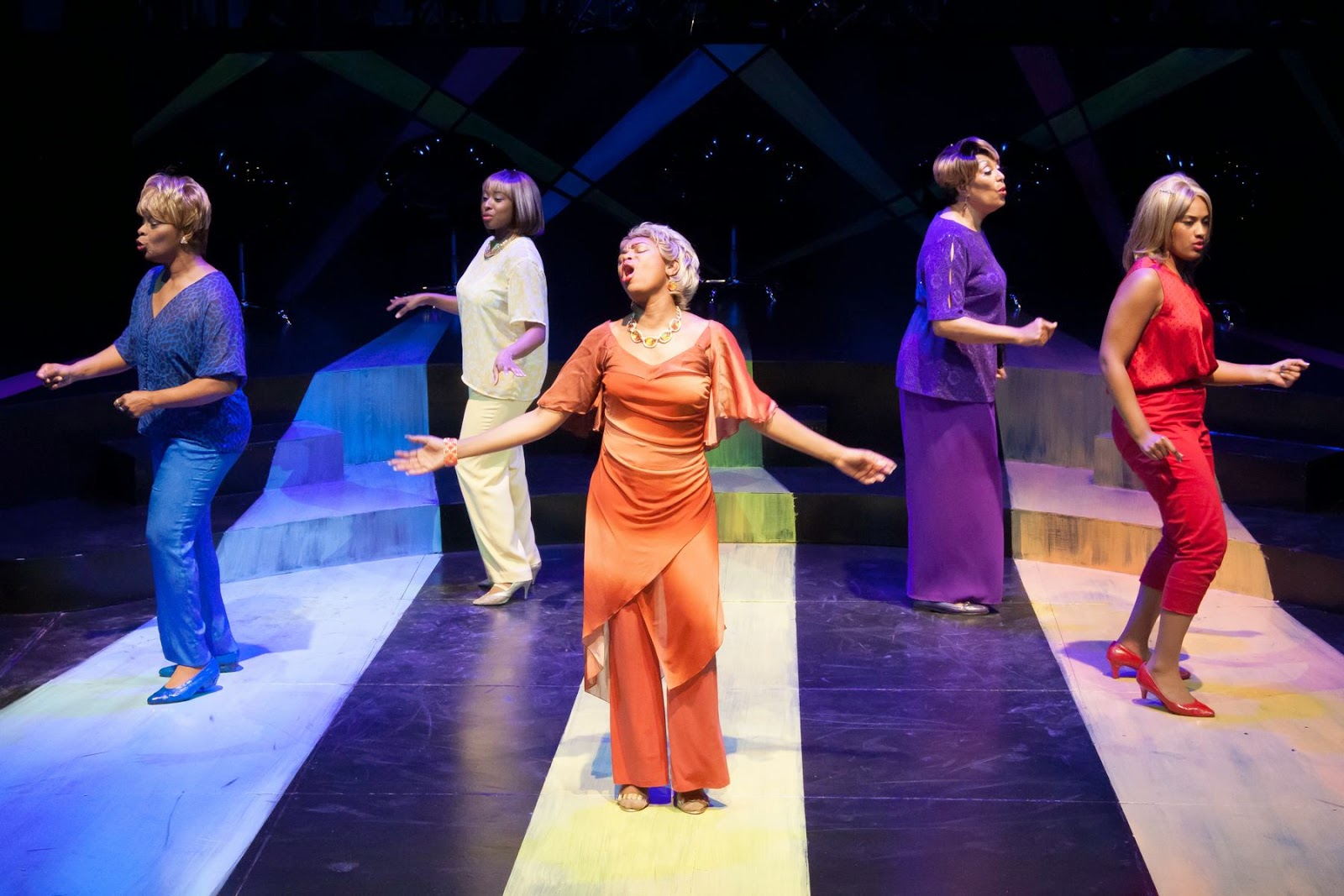 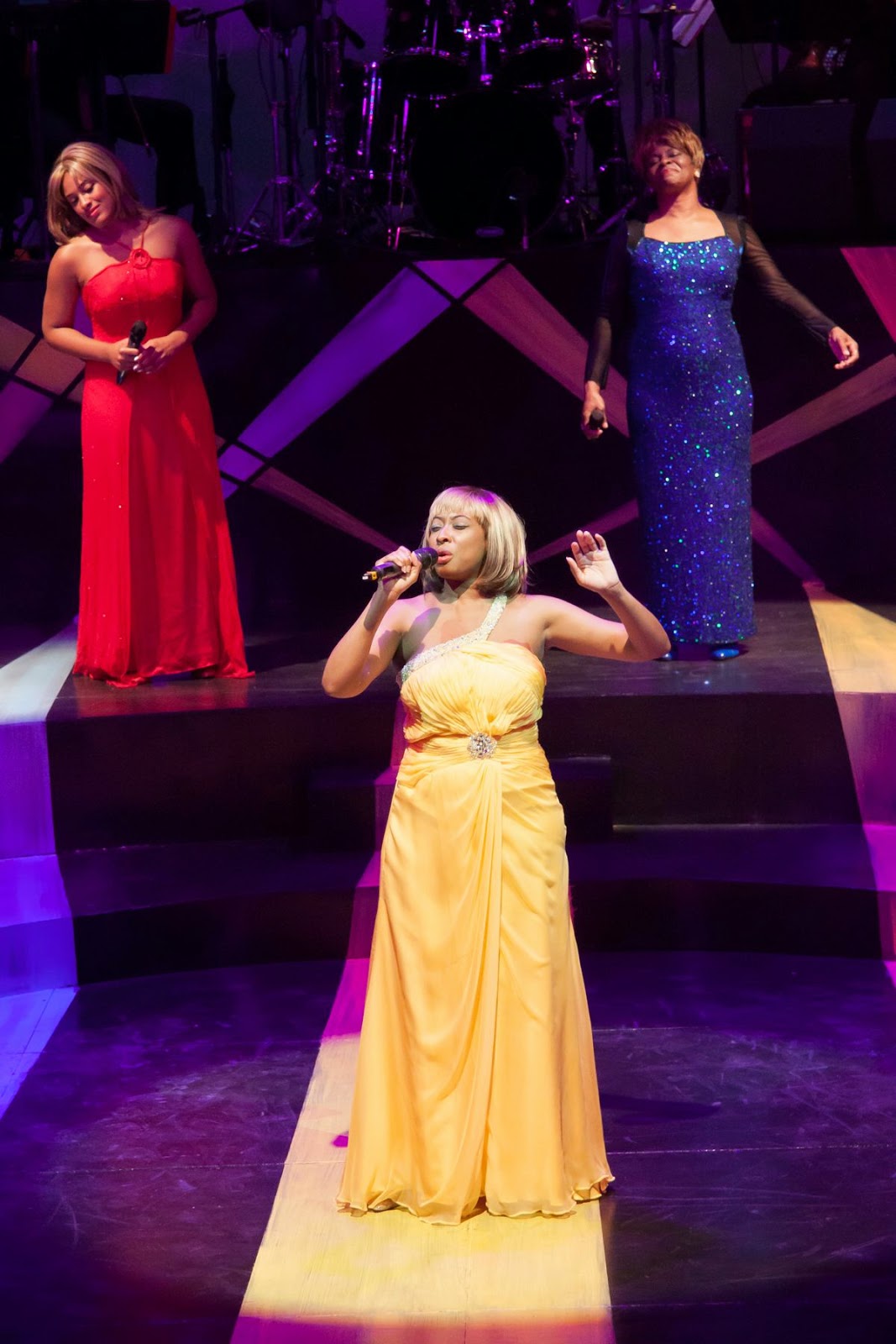 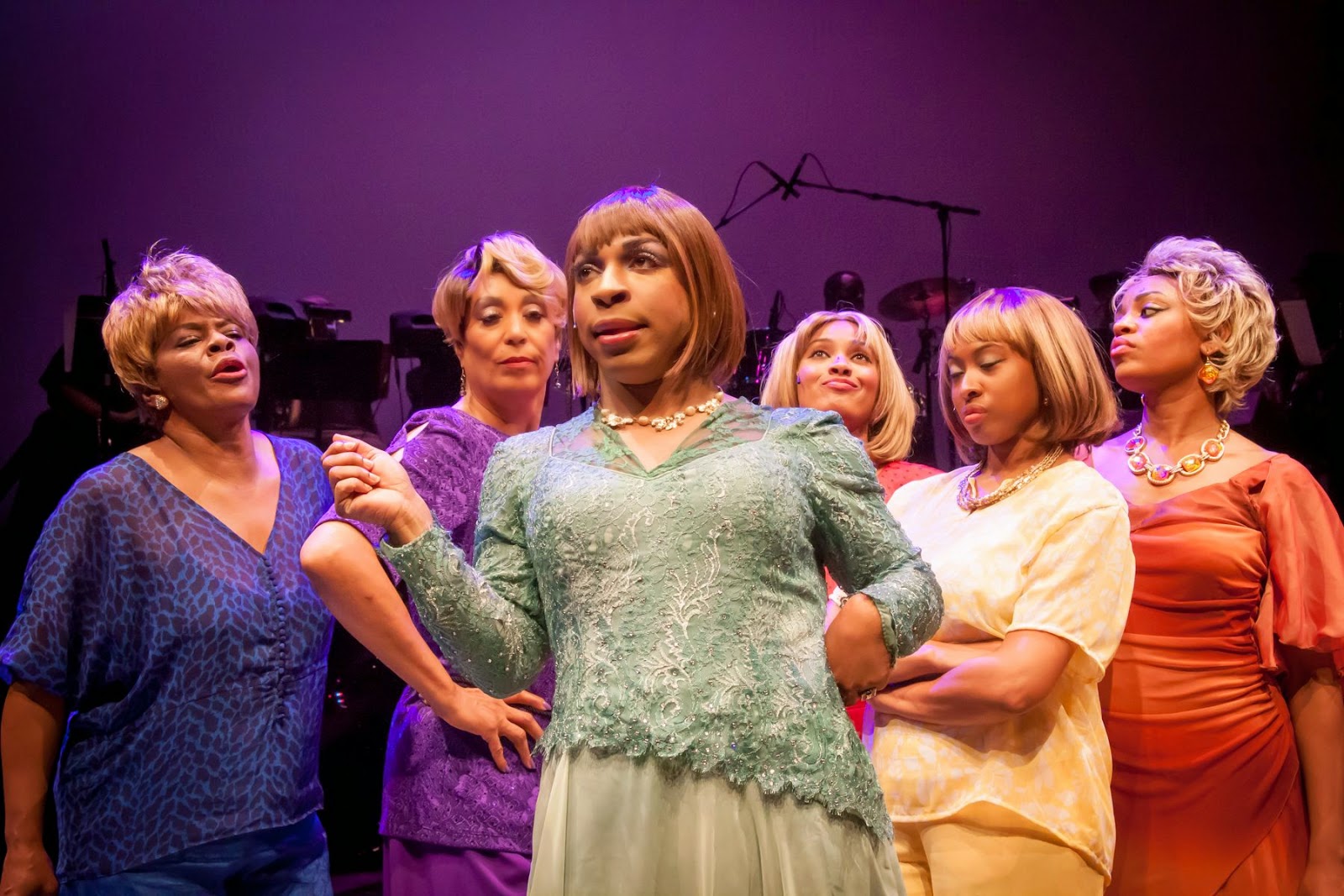 But the singing and the performances of each of the Etta James' is truly amazing. They go from one iconic song to the next and finally end on what we have all been waiting for "At Last." And even though we know that this is where they are heading from the very beginning -- as we hear from each actor singing from the depths of Etta's soul, we must join in and say "Etta James, Etta James, Etta James, I gotta have my Etta James."
Posted by David Chack at 11:26 AM No comments: 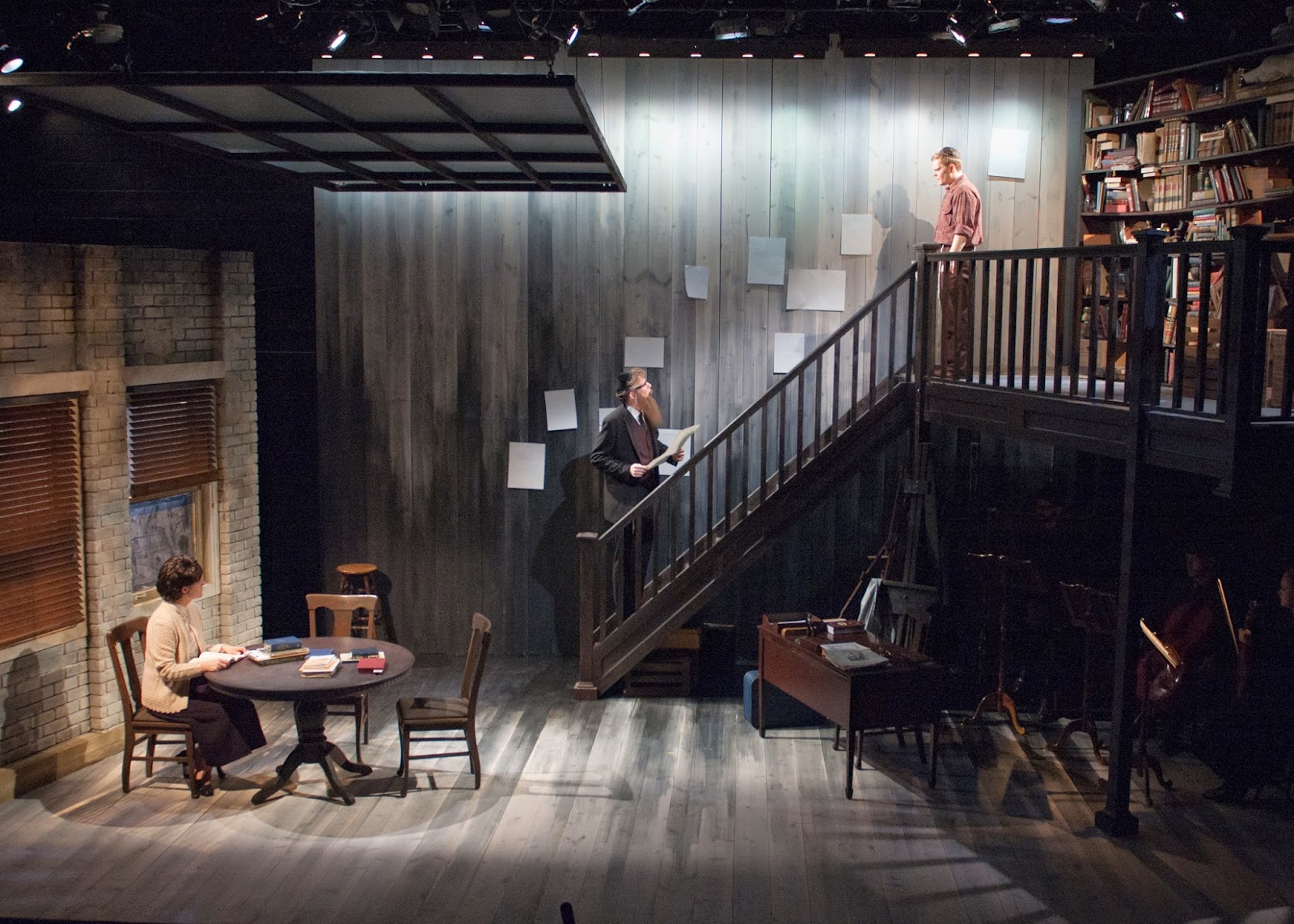