THE CLASH OF HOW WE BEGIN TO REMEMBER

As the events in Paris and Bogo, Nigeria unfold there are images of horror that are screaming. We can only imagine what it must have been like for the satirical cartoon artists that were massacred by Islamic jihadists in Charlie Hebdo and the Jewish shoppers in the kosher market shopping for the Sabbath who were greeted by a man who wanted to kill them because they were Jews.

I am also appalled about what I am learning about the massacre of possibly 2,000 people slaughtered by the Boko Haram in Nigeria, basically obliterating an entire town.

We are shocked at the evil and we are also amazed. There was heroism reported. A French-Muslim man, Lassana Bathily led the Jewish
shoppers down to the walk-in freezer in order to hide. Then he escaped and at first though briefly held by the police as possibly connected to the jihadist, he then was released and continued to help the police so they could save the people in the market. 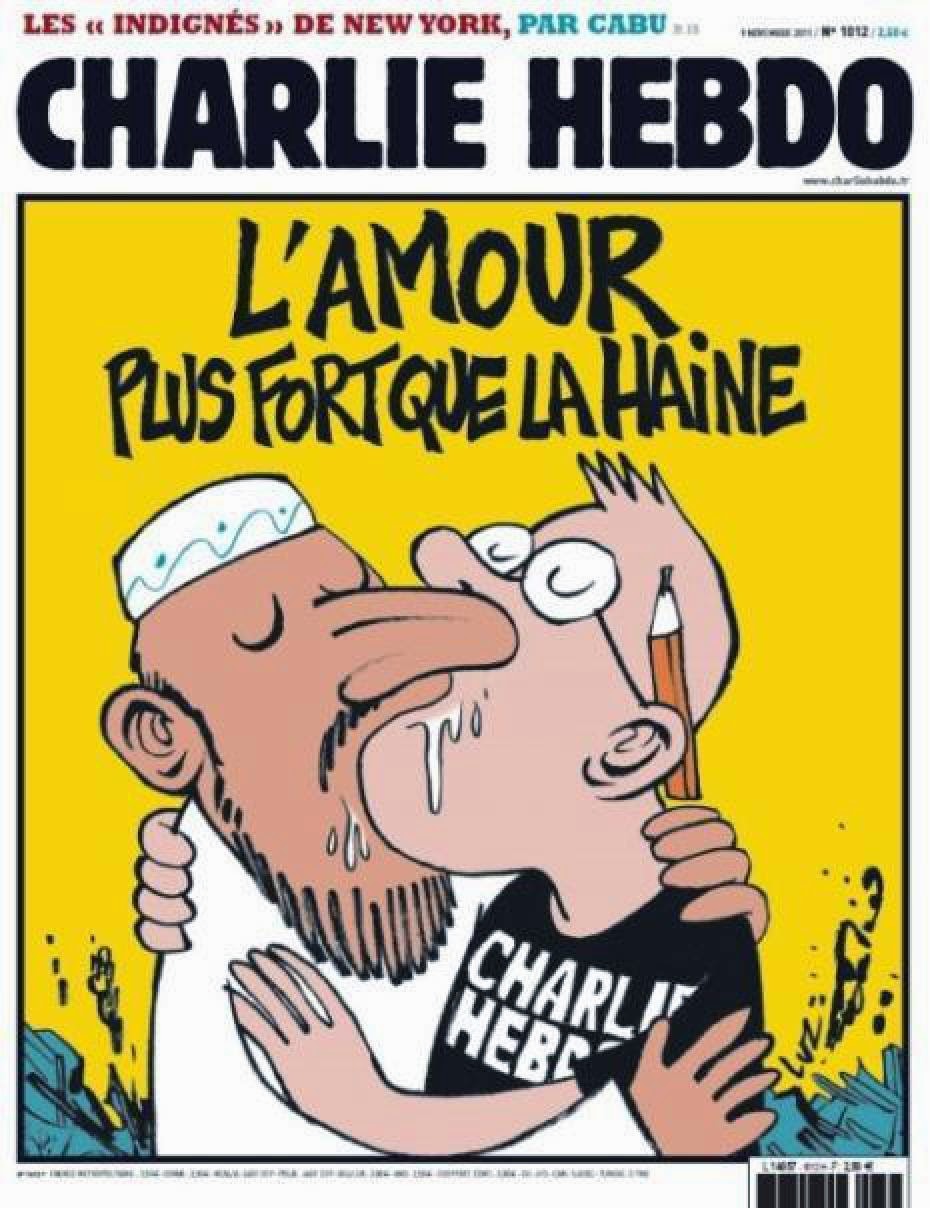 These attacks are attacks on the freedom of ideas, the power of the arts, the transmission of culture, and the ability to be transformed. Yes, Charlie Hebdo was a playful, satirical magazine, provocative and sometimes brutally irreverent. In this way it was performative, getting us to sit up and take notice, but also getting us to really think and see the world through our darker sides and then to examine them to decide how we feel about immigrants, races, gender issues and sexuality, politicians, religions, and more.

These attacks are also against the Jewish people. They can be seen as an accumulation of attacks, not necessarily linked, that have occurred relatively recently - from the Hyper Cacher Jewish market

to an attack on a Jewish school in Toulouse in 2012 where children and their teacher were killed. They echo the attack on the Jewish museum in Belgium in May 2014 where a shooter burst in and killed four and the attack on the Chabad Jewish Center in Mumbai in 2008 that killed six including the rabbi and his wife. Their two year old son was saved by his Indian nanny; and the very recent November 2014 attack in an Israeli synagogue where five men were killed who were praying. Even in the Charlie Hebdo office the only woman killed was a Jewish woman, Elsa Cayat,


who worked there and was specifically sought and killed by the jihadists, as other women were left alone. Her cousin reported that she had been receiving anti-Semitic threats.

These attacks are also specifically against ideas and the transmission of knowledge. The Boko Haram kidnapped 276 girls from their school seeking to eradicate any form of education that is against their values and desire for power. They have specifically targetted schools. They are also against freedom for women, since they believe in a caliphate of Islamic beliefs that are repressive. The recent massacre is showing an upsurge in their quest for a fundamentalist caliphate.

In other words these attacks are an assault on a new world. It is a world that is closer than ever before due to the digital world we live in. This world lives in close proximity to different religions, different belief systems, different cultures and most of all different identities - both individual and collective. This also means that we are in an age of transculturalism - a vital way of seeing the world as "collected identities." We no longer live in the age of the melting pot seeking to merge all heritages and cultures into one big identity, which basically means the identity of the majority culture.


On it he has many pieces that depict this transcultural journey and the song that says it best for me is Under African Skies. If there is anything redeeming in all of this, perhaps we can hear it in his voice.: